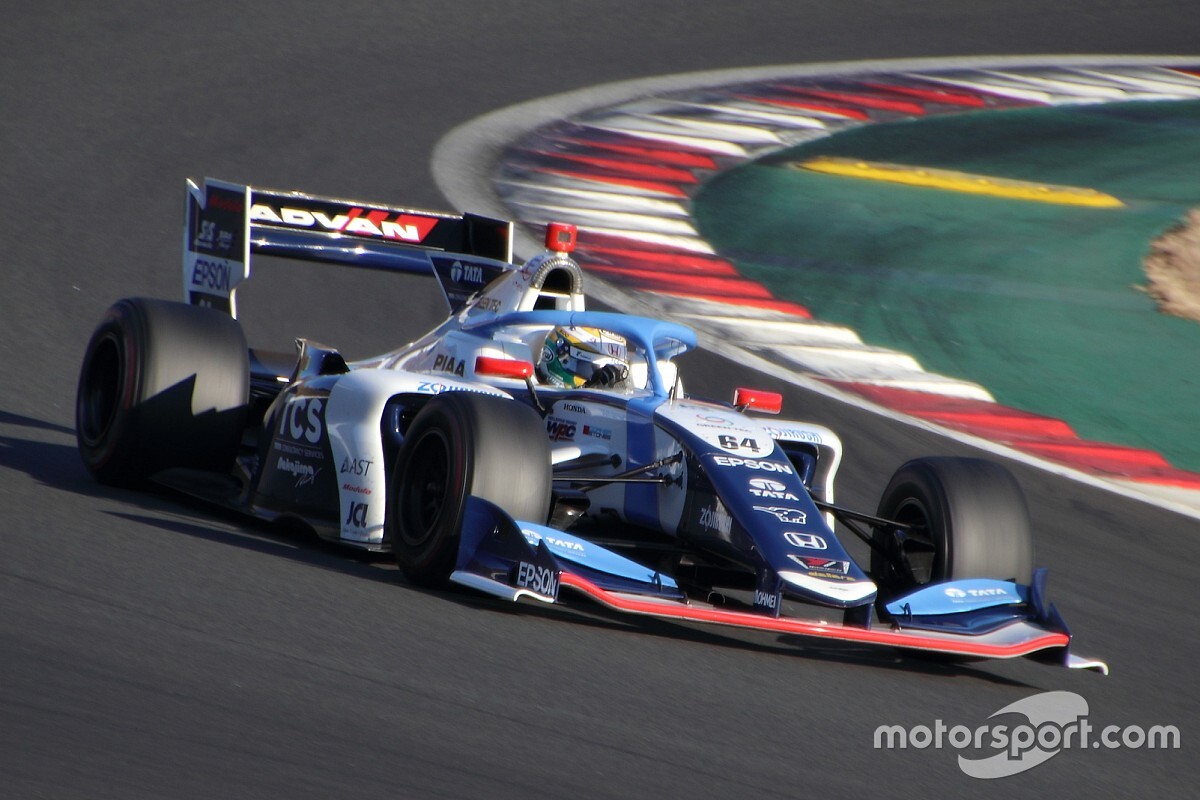 Yamamoto made an unexpected switch from Dandelion Racing, with which he scored his third series title last year, to fellow Honda-powered outfit Nakajima Racing for the so-called ‘rookie test’ that followed the season finale at Fuji Speedway last month.
Motorsport.com understands that move is likely to be a permanent one, and that Makino is poised to move in the opposite direction to …Keep reading