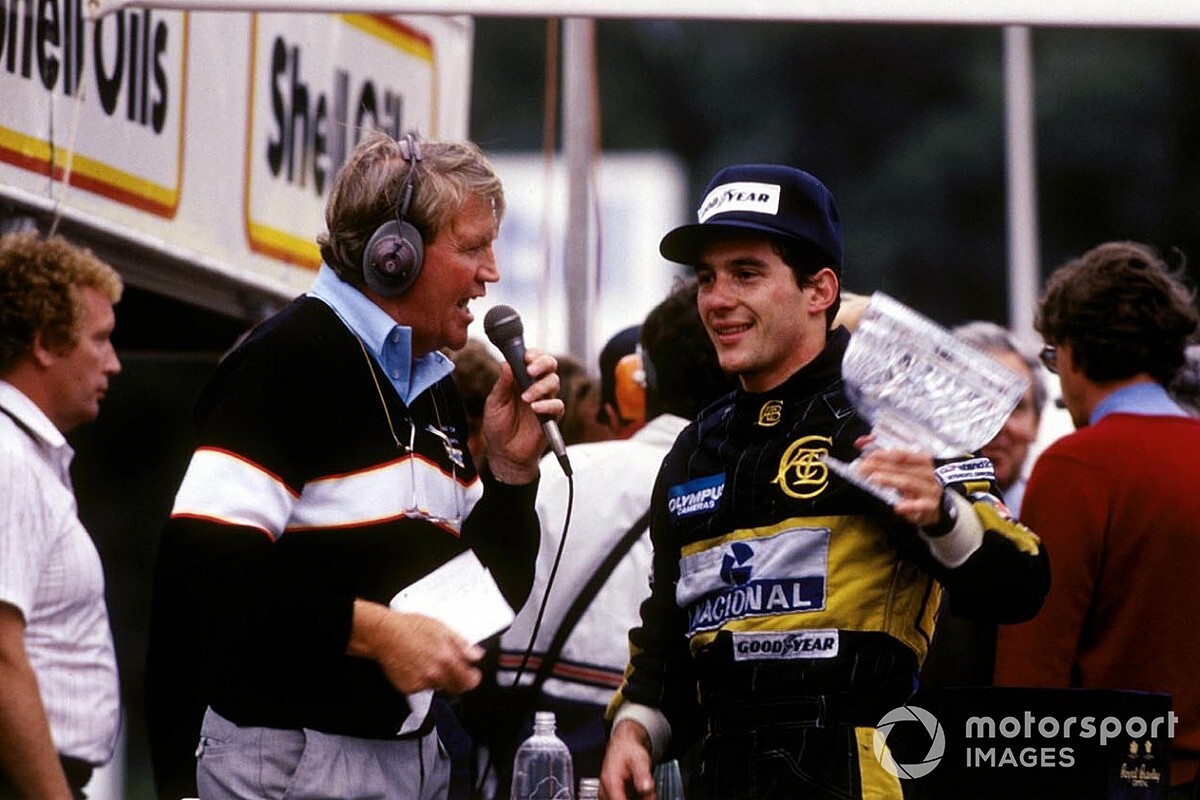 For such a proud Englishman, it was appropriate that Jones was born on St George’s Day in 1935, and he grew up in Gloucester.
Jones and his brother Gordon both became keen rugby players, and each played in the 1950s for Gloucester, the club that would eventually be bought by the late Tom Walkinshaw at the dawn of the sport’s professional era. Jones then had a spell in the army, and …Keep reading