Verstappen not worried “time is ticking” on F1 title dreams 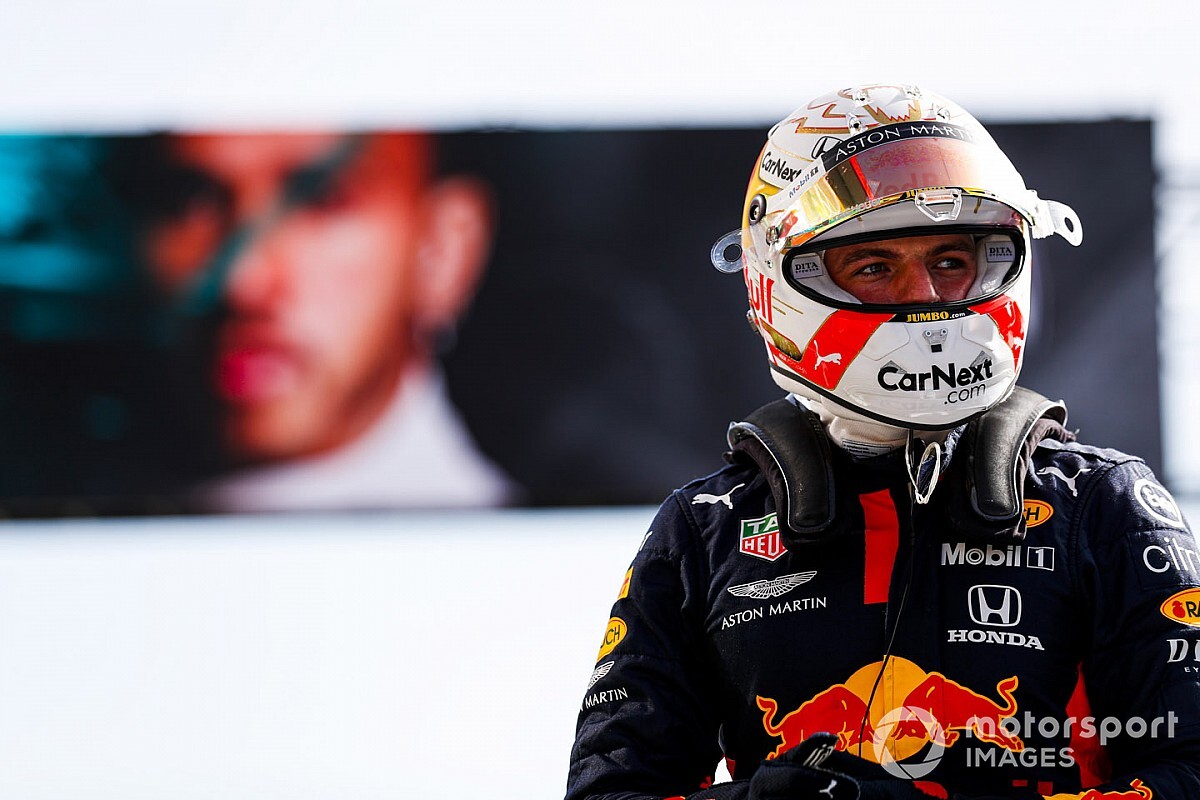 The Dutchman and his Red Bull team had hoped to become F1’s youngest ever title winner, but Mercedes’ complete dominance in the turbo hybrid era has put an end to that dream.
Verstappen is already too old to beat Sebastian Vettel’s record of capturing his first world crown aged just 23 years and 134 days.
But despite missing out on that accolade, Verstappen says he is …Keep reading