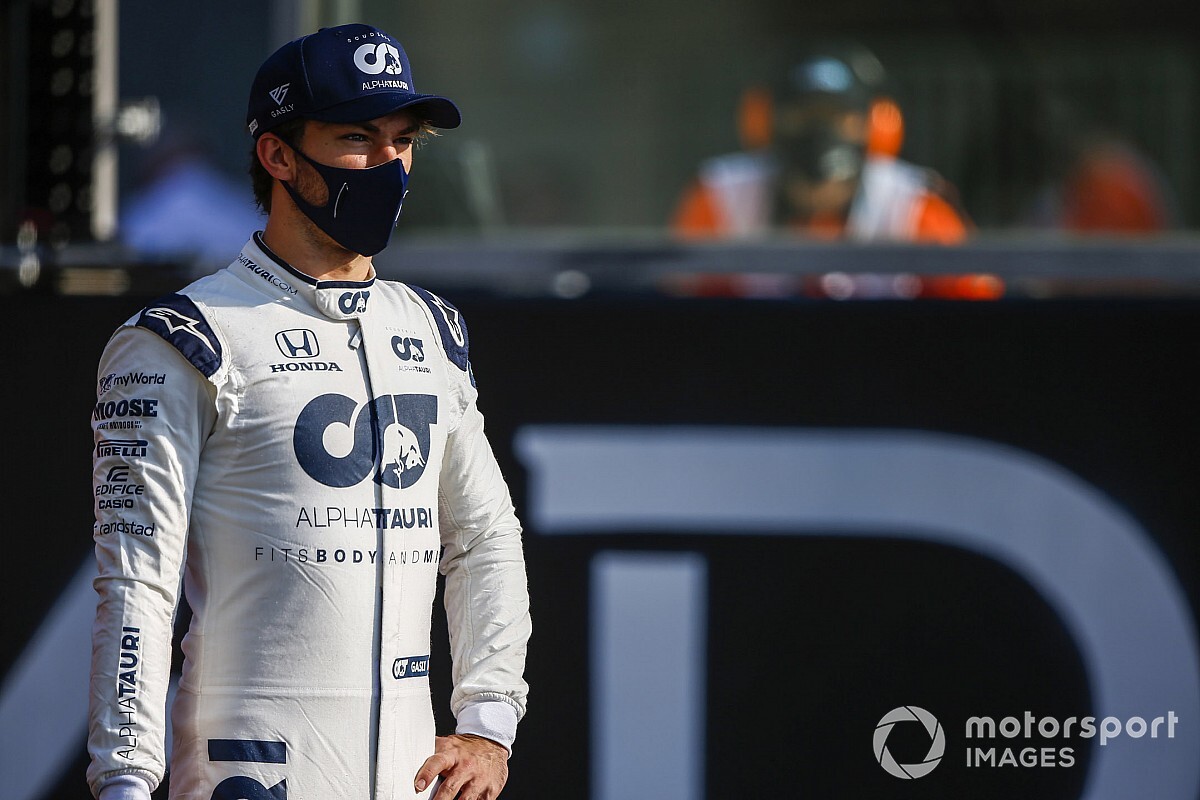 Gasly made his F1 debut with Toro Rosso in 2017 before moving up to the senior Red Bull squad for the 2019 season, only to be demoted back to the B-team after a difficult 12-race spell.
Since returning to Faenza, Gasly has scored two podium finishes for the team since rebranded as AlphaTauri, including its first victory for 12 years at last year’s Italian Grand Prix.
Gasly’s performances …Keep reading