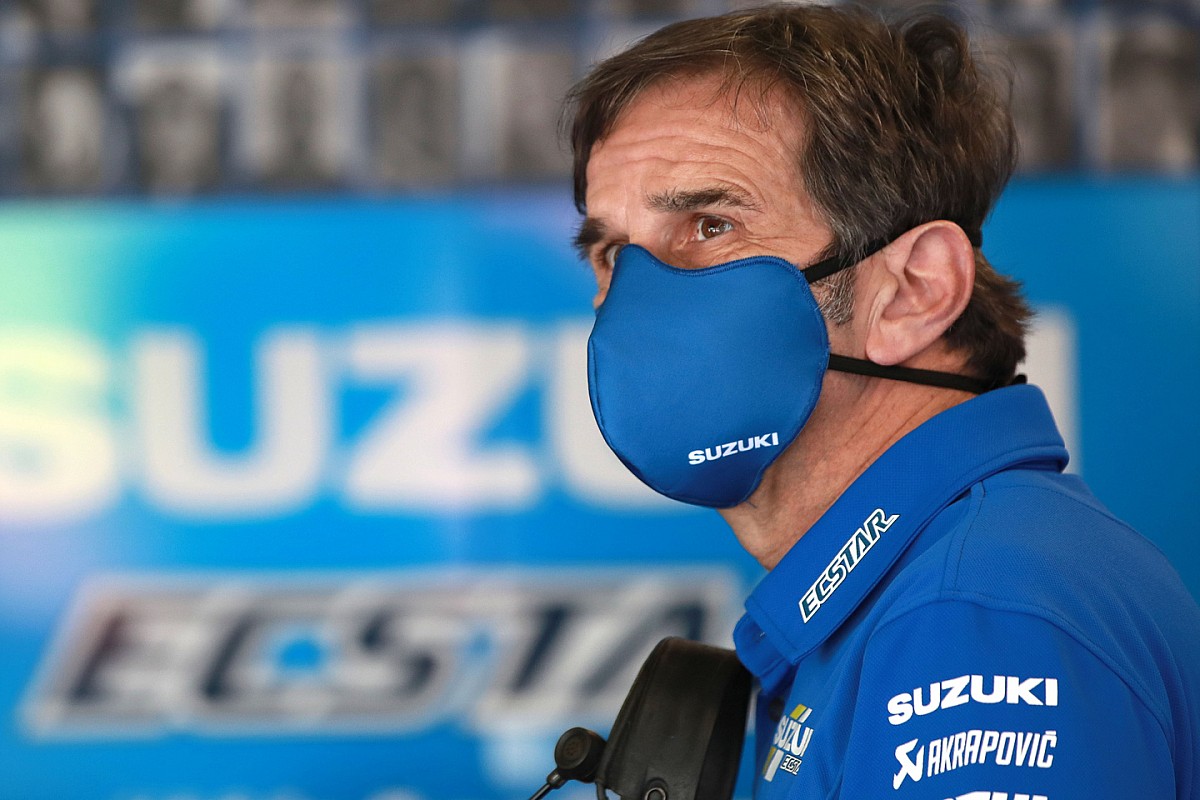 Motorsport.com revealed last week Brivio was to leave his post at Suzuki to take on the role of CEO of the Alpine F1 team this year.
Suzuki confirmed Brivio’s departure from the role he has held since 2013 last Thursday, though Alpine is yet to announce its own plans.
With pre-season testing just over a month away, and Brivio’s decision made recently, Suzuki has been left with little time to …Keep reading