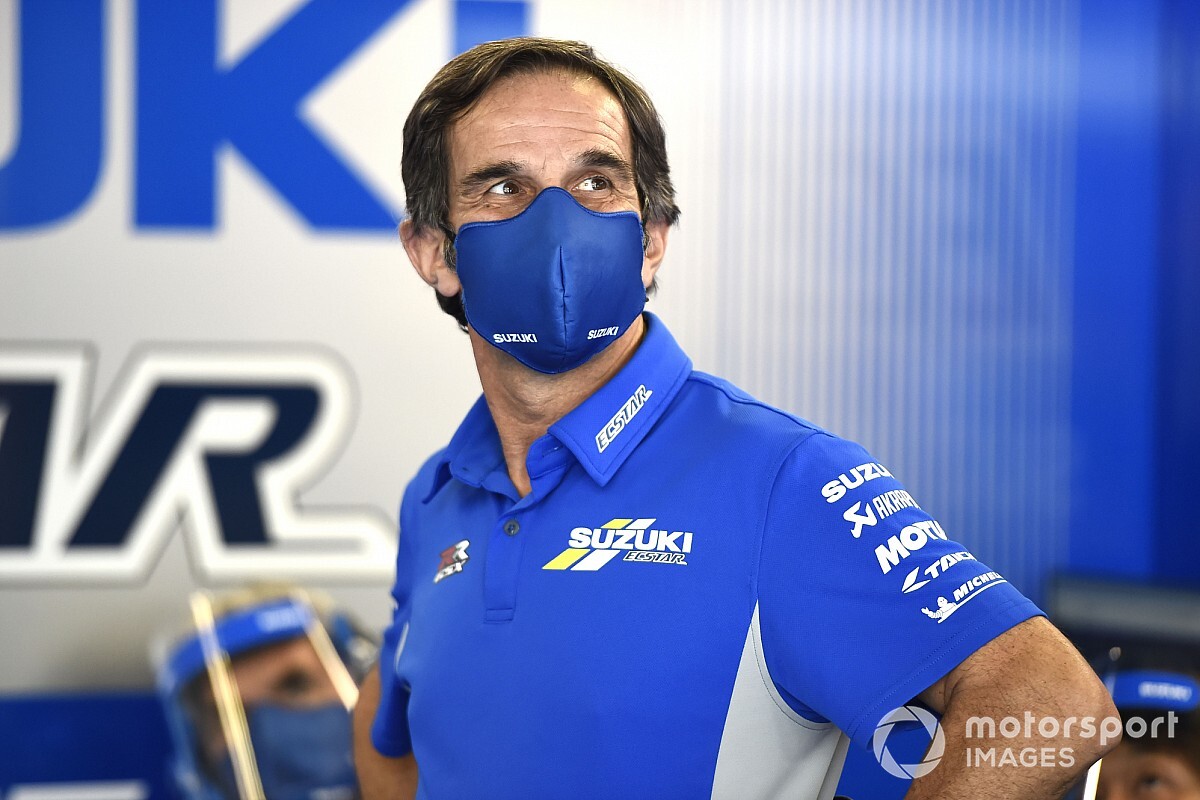 As exclusively revealed by Motorsport.com on Wednesday, Brivio is to make a surprise move to Alpine to become its CEO as part of a management restructure.
While Alpine’s parent company Renault has so far declined to comment on the situation, Suzuki announced on Thursday morning that Brivio was leaving MotoGP.
Brivio helped lead Suzuki to its maiden MotoGP championships last year, with the …Keep reading