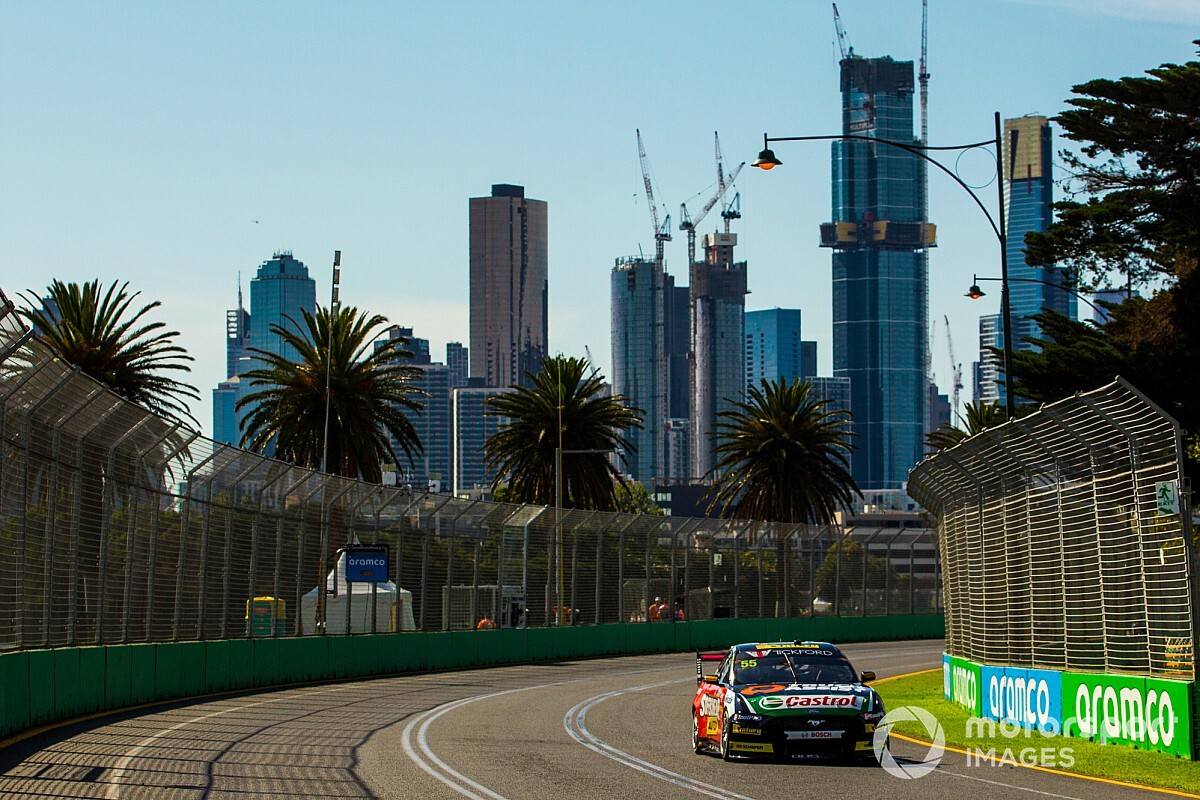 Albert Park was set to host the second round of the 2021 Supercars season as part of the AGP in its original March slot.
However the postponement of the AGP has seen Supercars engage its “flex option” and organise a standalone event at Sandown on the March 20-21 weekend.
That means the calendar retains 12 rounds as planned, although a 13th at Albert Park isn’t out of the question. According …Keep reading