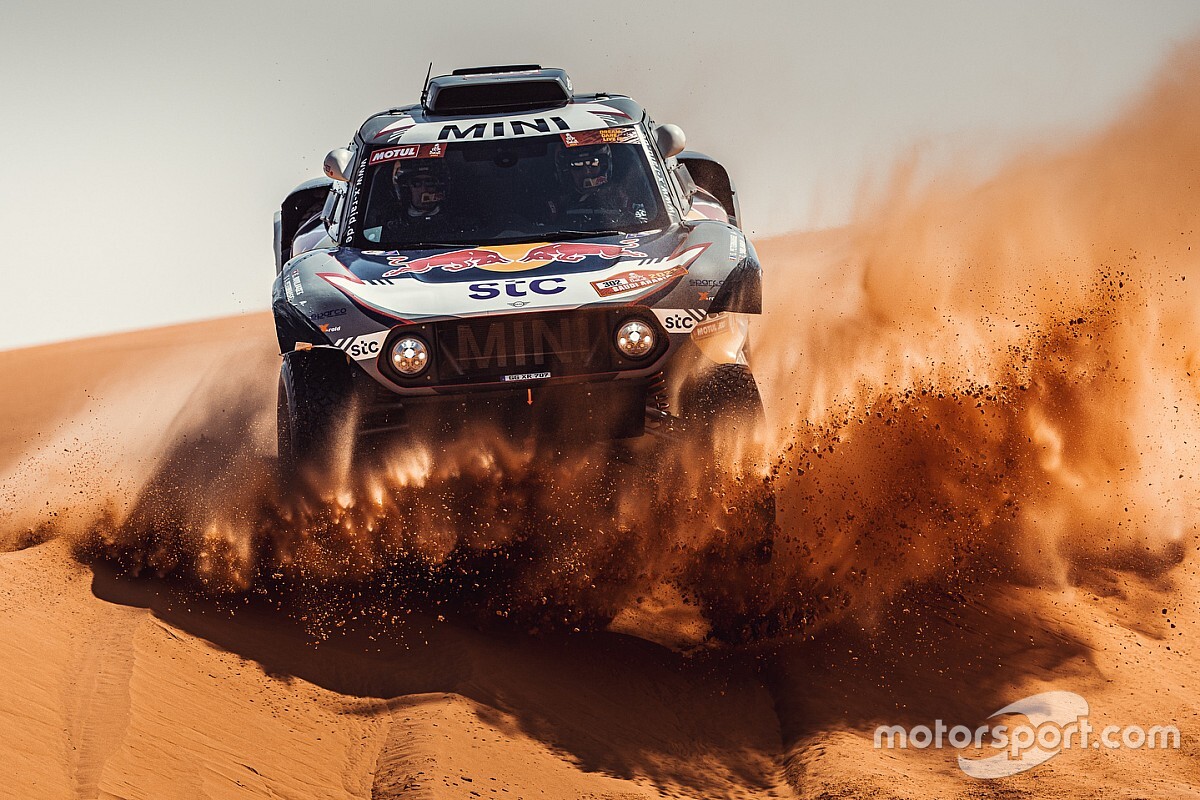 Peterhansel was fighting for stage victory with the Overdrive Toyota of Yazeed Al-Rajhi when a wheel rim on his X-raid Mini broke 40km from the finish line.
After fixing the problem and resuming the stage, 20km later the French driver felt something “really strange” in the car and it was only after arriving in the bivouac that he discovered the suspension was broken.
Despite the double …Keep reading