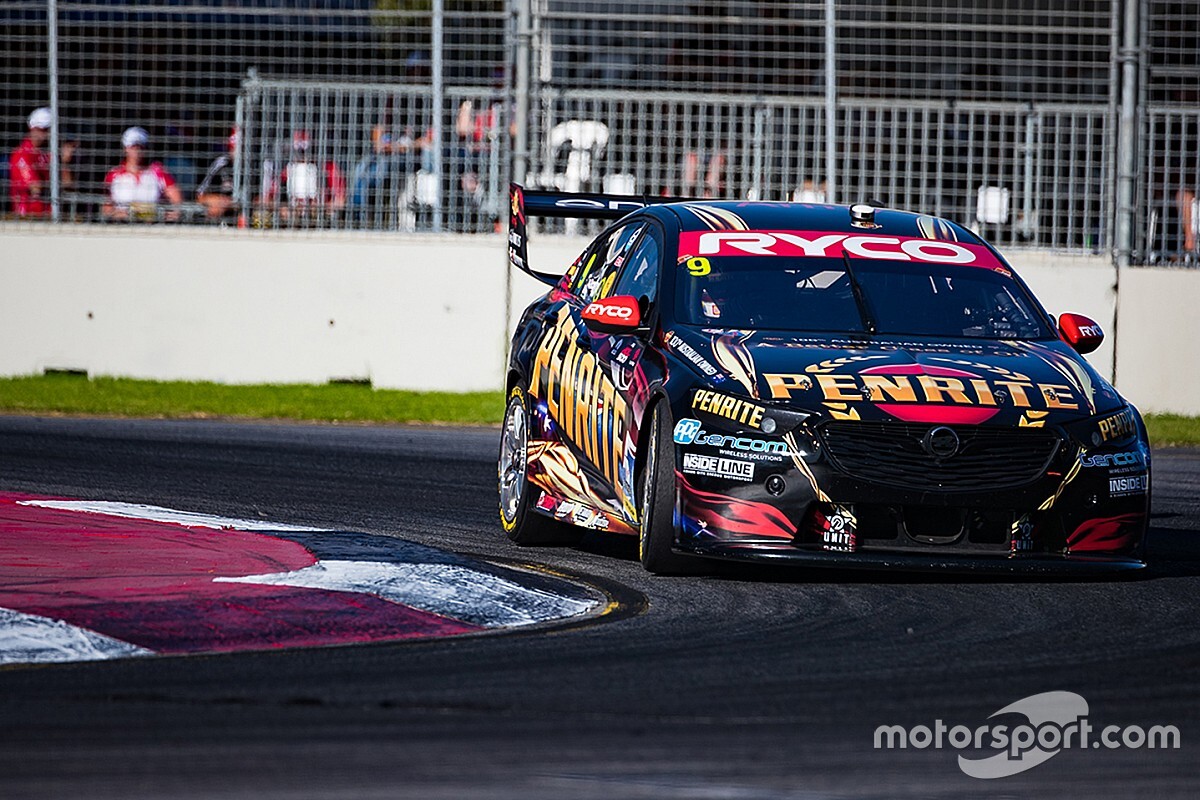 The company has long been linked with an exit from the Holden squad, amid a significant shake-up that’s seen both drivers and their race engineers depart ahead of the new season.
That exit is now official, Penrite announcing its five-year stint as a title Erebus backer is over.
“Penrite Oil Australia announces that the company’s marketing alliance with the Erebus Motorsport Supercars team …Keep reading