Muller, Rockenfeller to stay in DTM in 2021 with Audi 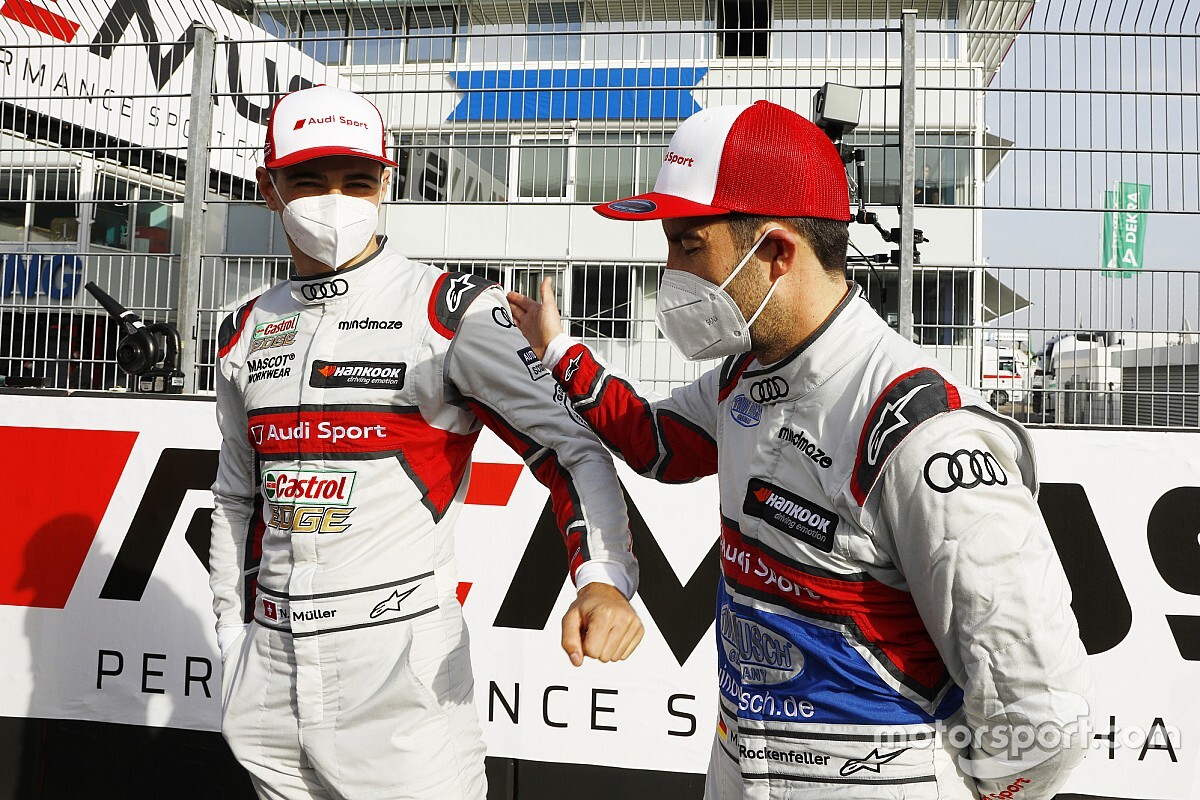 Audi pledged its support for the new GT3 era of the DTM last year, months after it revealed that it would end its long-running involvement in the series as a factory entrant.
While the details had been sparse about what kind of support Audi would provide to customer teams hoping to race in the series, the marque’s then-motorsport boss Dieter Gass had suggested at that time that it was open to …Keep reading