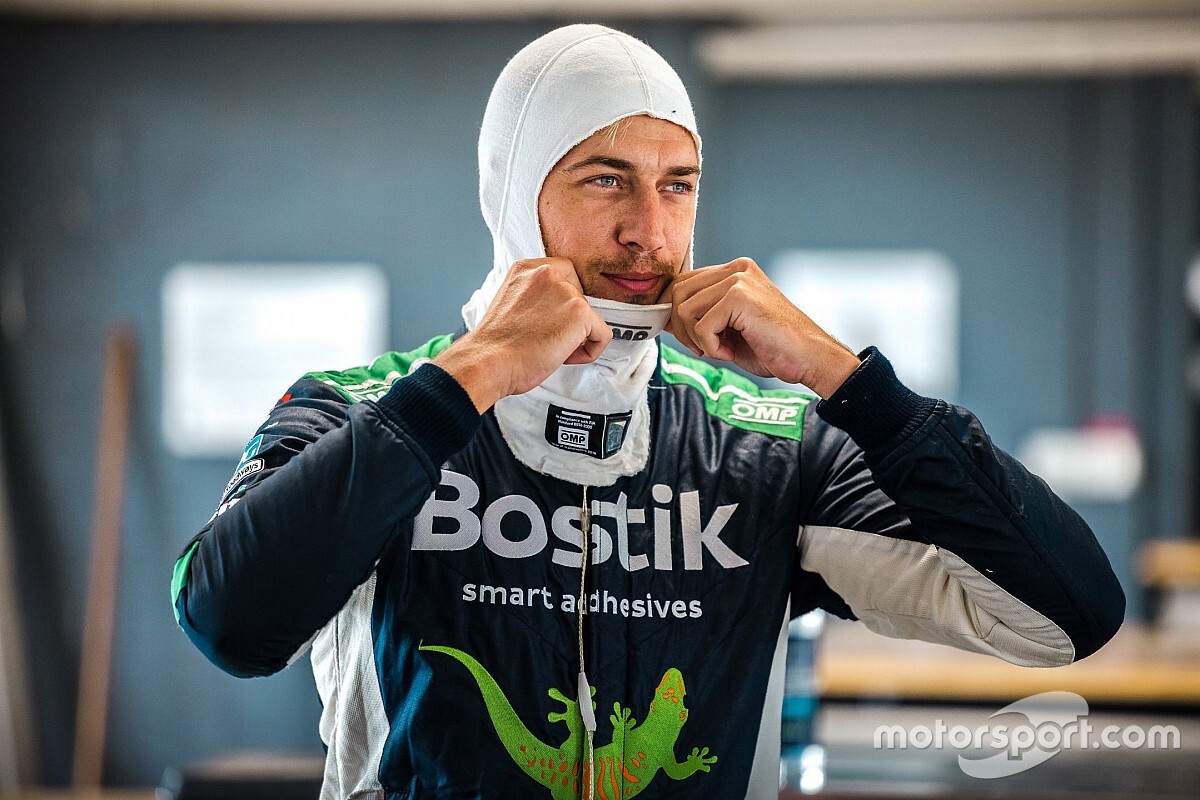 The Supercars star and former BMW factory GT pilot will join Bates in his Melbourne Performance Centre-run Audi throughout the season.
The car will be run by Mostert’s Supercars engineer Adam De Borre, who is a regular contractor with MPC at local GT rounds.
The deal follows news that Mostert and De Borre will team up to campaign one of MPC’s Audi TCR cars for at least the opening round of …Keep reading