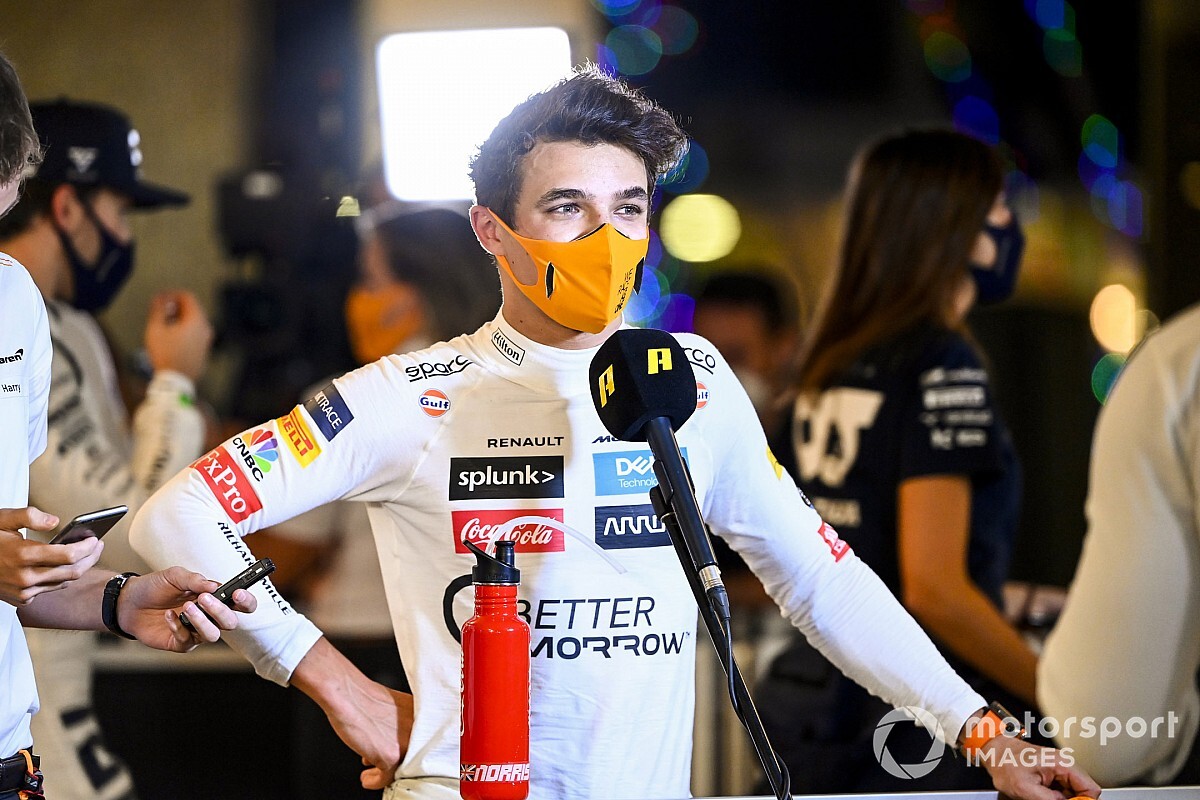 Norris built on an impressive rookie season in 2019 by almost doubling his points tally this year, as well as scoring his maiden F1 podium at the Austrian Grand Prix.
Off-track, Norris helped raise money for charity during lockdown through his gaming livestreams, and helped further the discussion surrounding mental health in motorsport as part of McLaren’s partnership with the …Keep reading