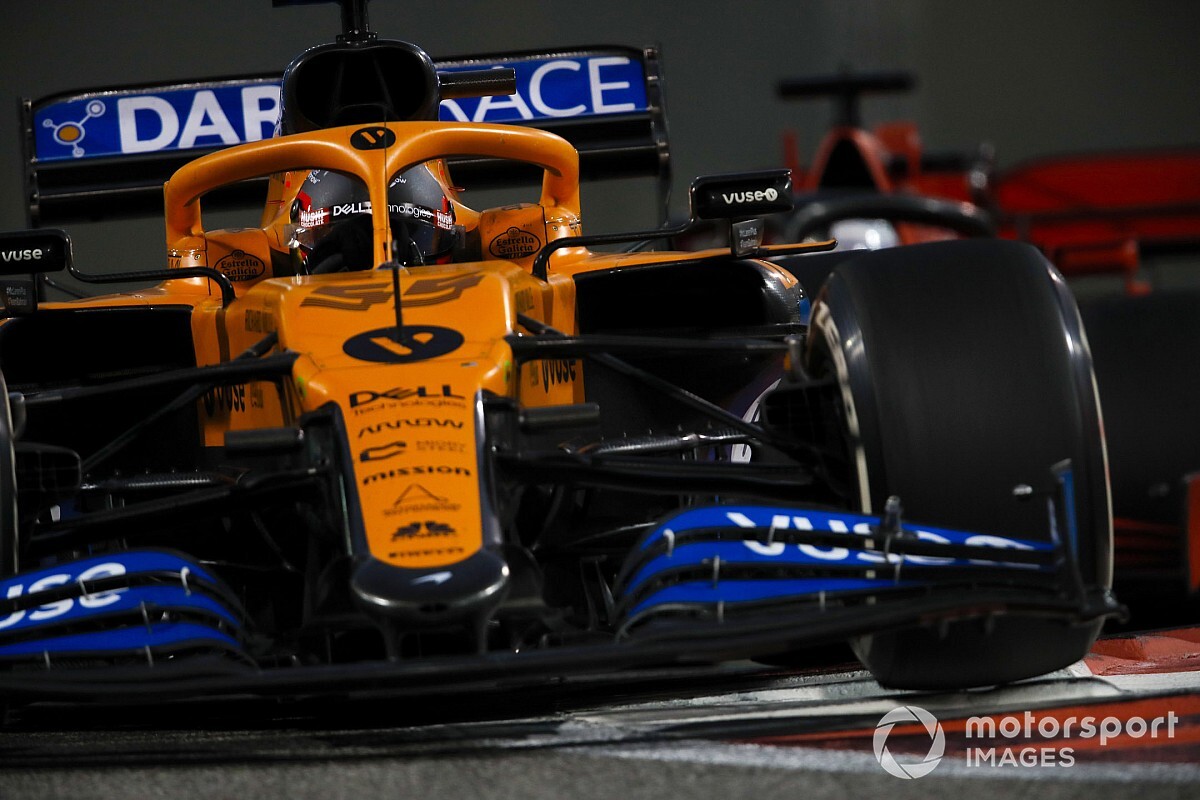 Sainz made his final appearance for McLaren in last month’s Abu Dhabi season finale, ending a two-year stint with the team ahead of his move to Ferrari for the 2021 season.
Since Sainz arrived at McLaren, the team has risen from sixth in the constructors’ championship to finish third in 2020, with the Spaniard scoring its first podium in five-and-a-half years at the 2019 Brazilian Grand …Keep reading