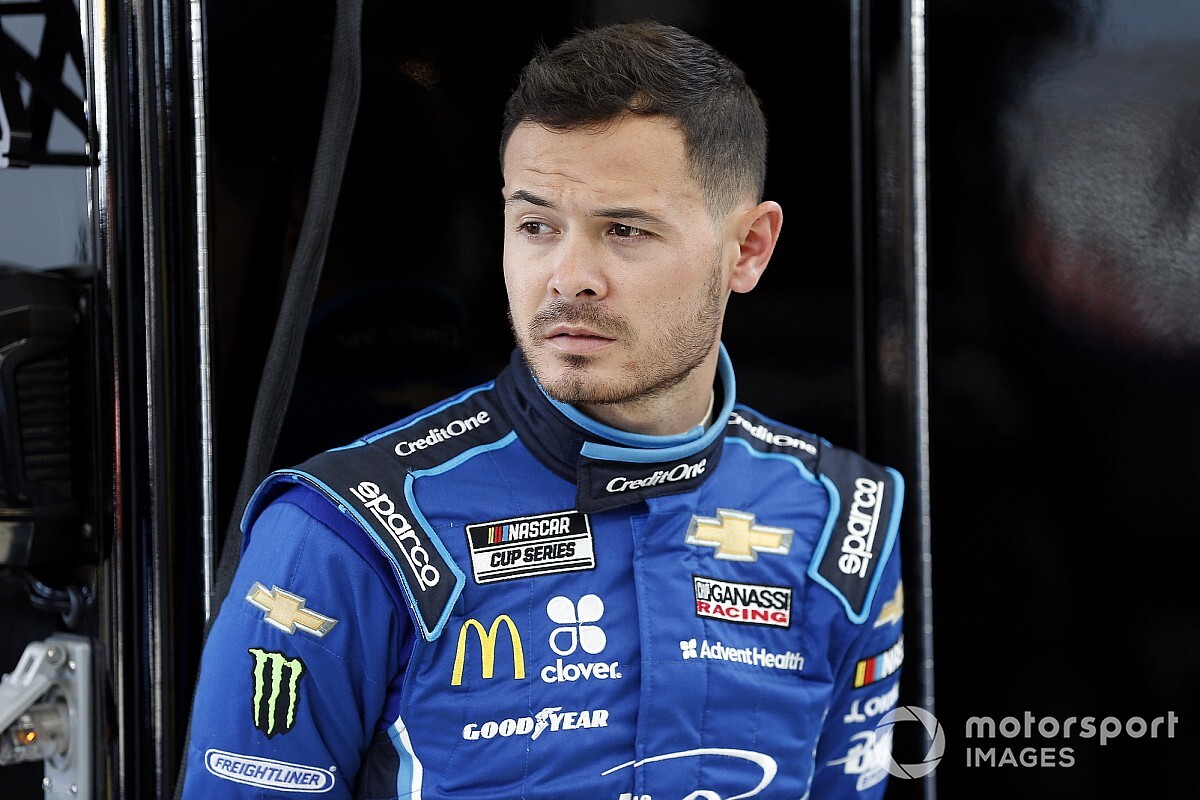 Monez announced in a post on his Twitter feed on Jan. 1 he would be spotting for Larson and the No. 5 NASCAR Cup Series team in 2021.
Following an apparent uproar over some of Monez’s social media posts, a spokesman for Hendrick Motorsports on Tuesday night confirmed to Motorsport.com that Monez is no longer with the team.
A new spotter for Larson will be announced at a later …Keep reading