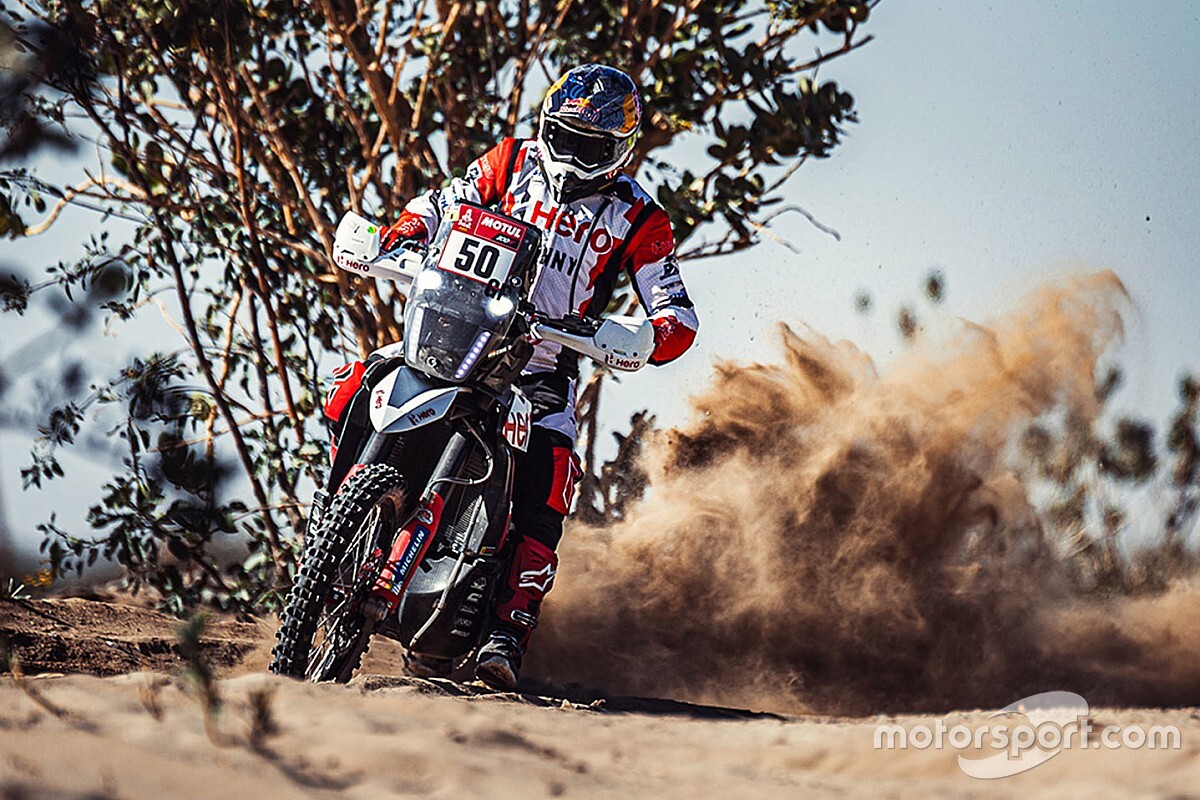 Competing in his seventh Dakar for Indian manufacturer Hero, Santosh fell off his bike 135km into the stage at 11:45am local time – in an area that features gravel tracks between mountains.
Spierings was the first to arrive at the crash scene where he found an unconscious Santosh as well as fellow Husqvarna rider Maurizio Gerini.
“I saw two bikes that were down and both riders were …Keep reading