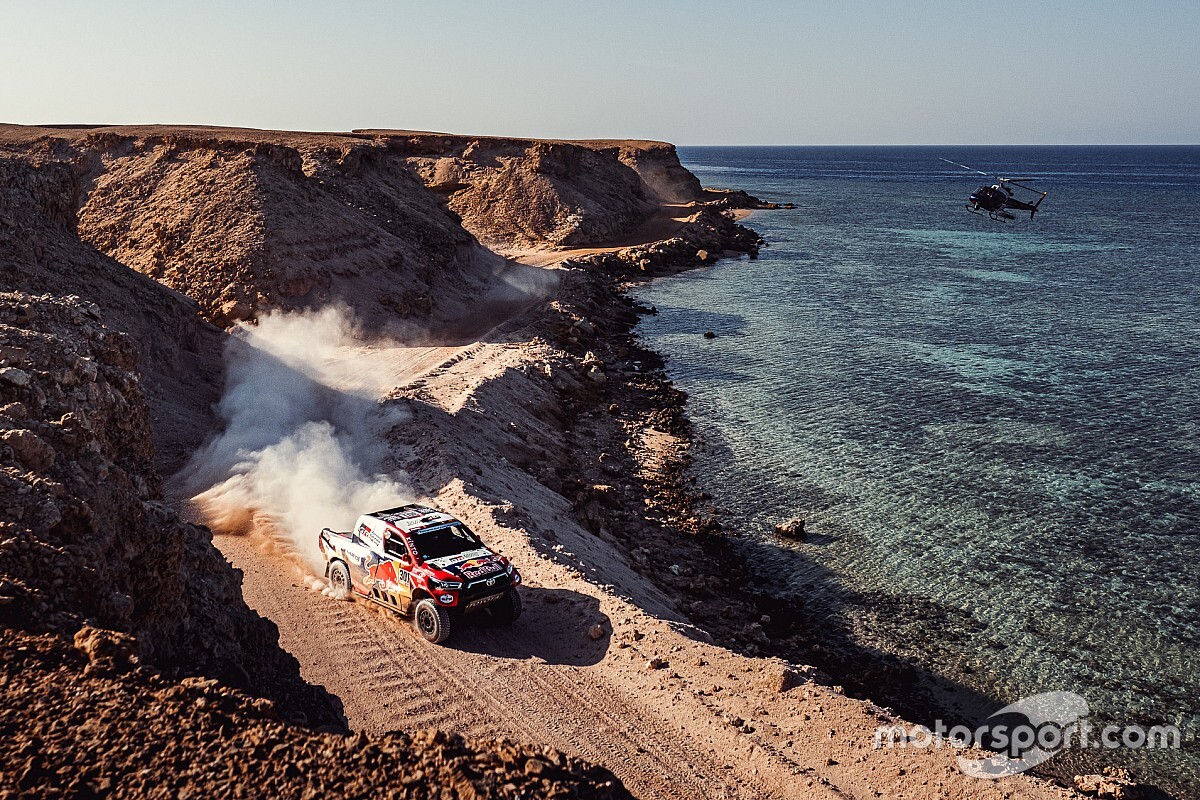 The three-time Dakar winner trimmed overall leader Peterhansel’s advantage by 49 seconds on Stage 10, finishing second to Yazeed Al Rajhi on the stage, to see the French driver’s lead stand at 17m01s ahead of the penultimate day.
Despite remaining in the victory fight throughout, the Qatari feels he’s been on the backfoot against the X-raid Mini buggy runners which have been able to cope …Keep reading