Daruvala set to race in F3 Asia ahead of F2 season 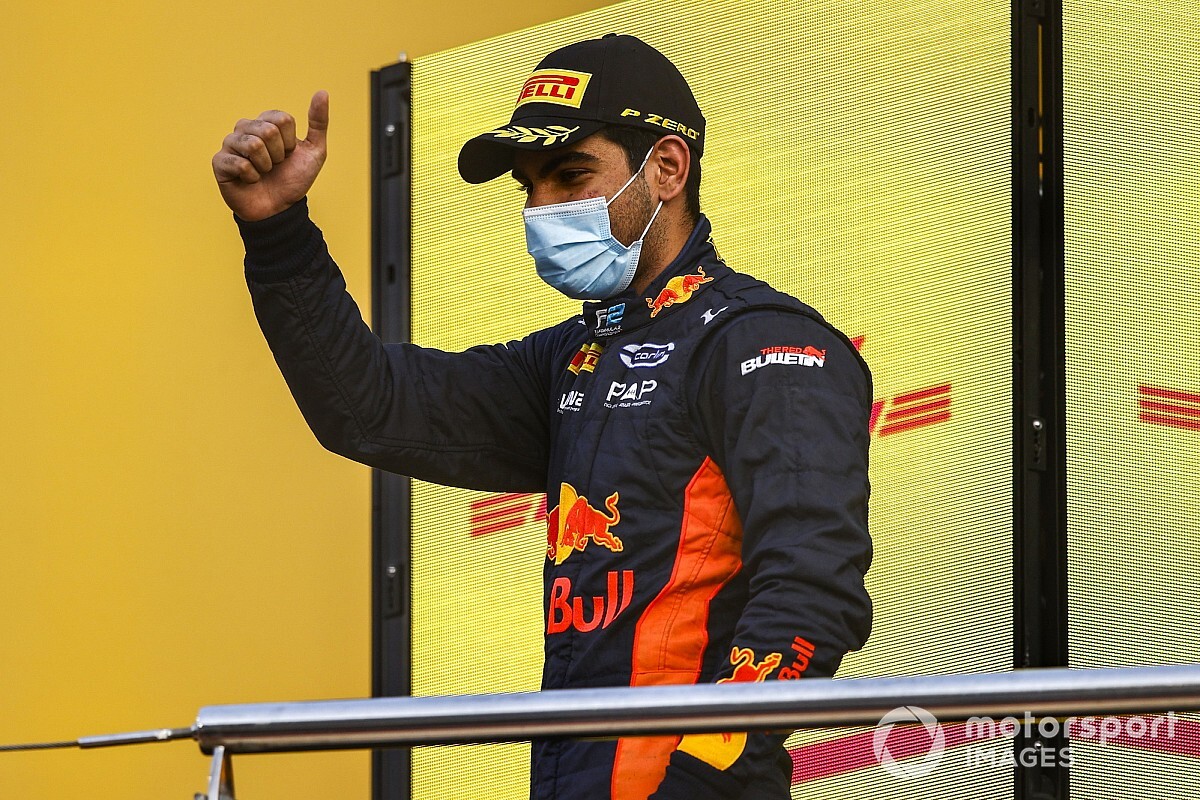 Daruvala will pair up with last year’s British F3 runner-up Kush Maini to form an all Indian line-up at Mumbai Falcons, which would be run by single-seater powerhouse Prema.
The deal would reunite the 22-year-old with the outfit with which he finished third in the Formula 3 championship in 2019 scoring two wins and five other podium finishes.
Daruvala’s appearance in F3 Asia will precede a …Keep reading