Dakar to “change procedures” after water found in fuel 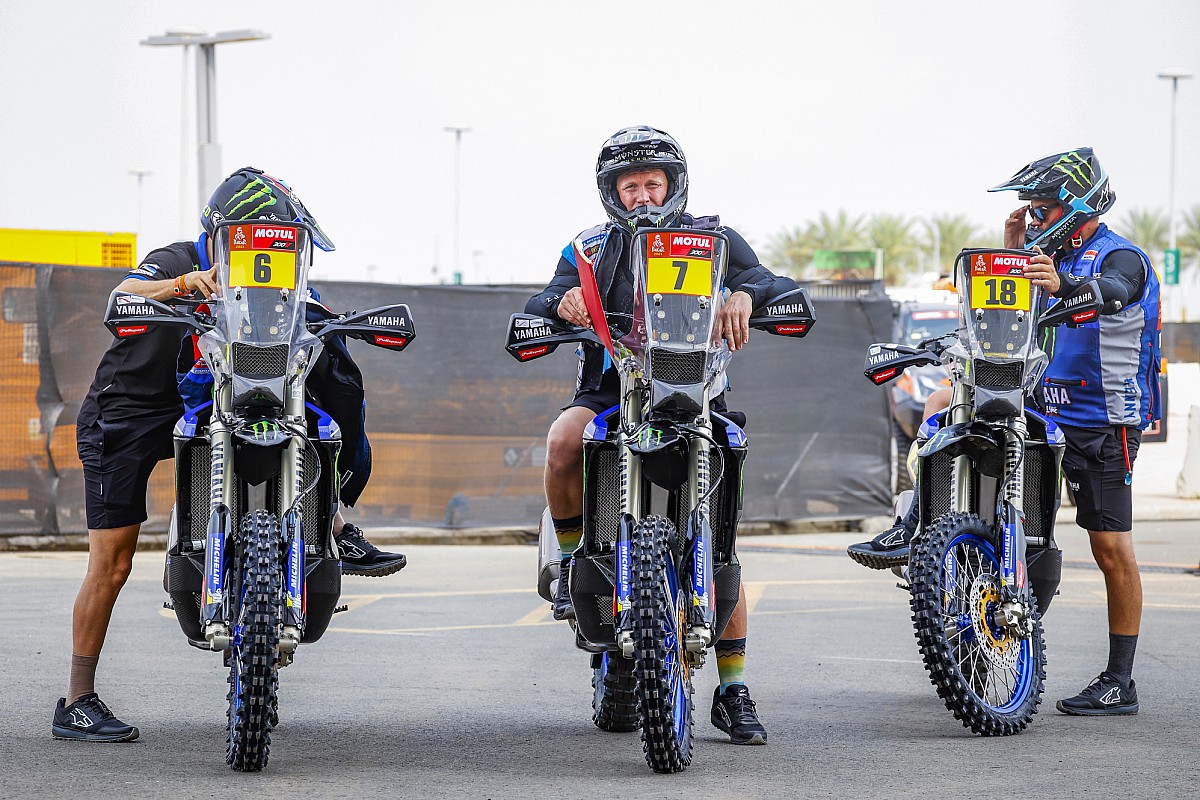 Factory Yamaha rider Short was running in eighth position on yesterday’s stage when he refuelled at the 267km point, and his bike’s engine cut out seven kilometres later.
The American tried to fix what he assumed was a problem with the engine or fuel pump, but when it refused to restart he finally gave up and got into the organization’s helicopter.
The bike was transferred to Yamaha’s …Keep reading