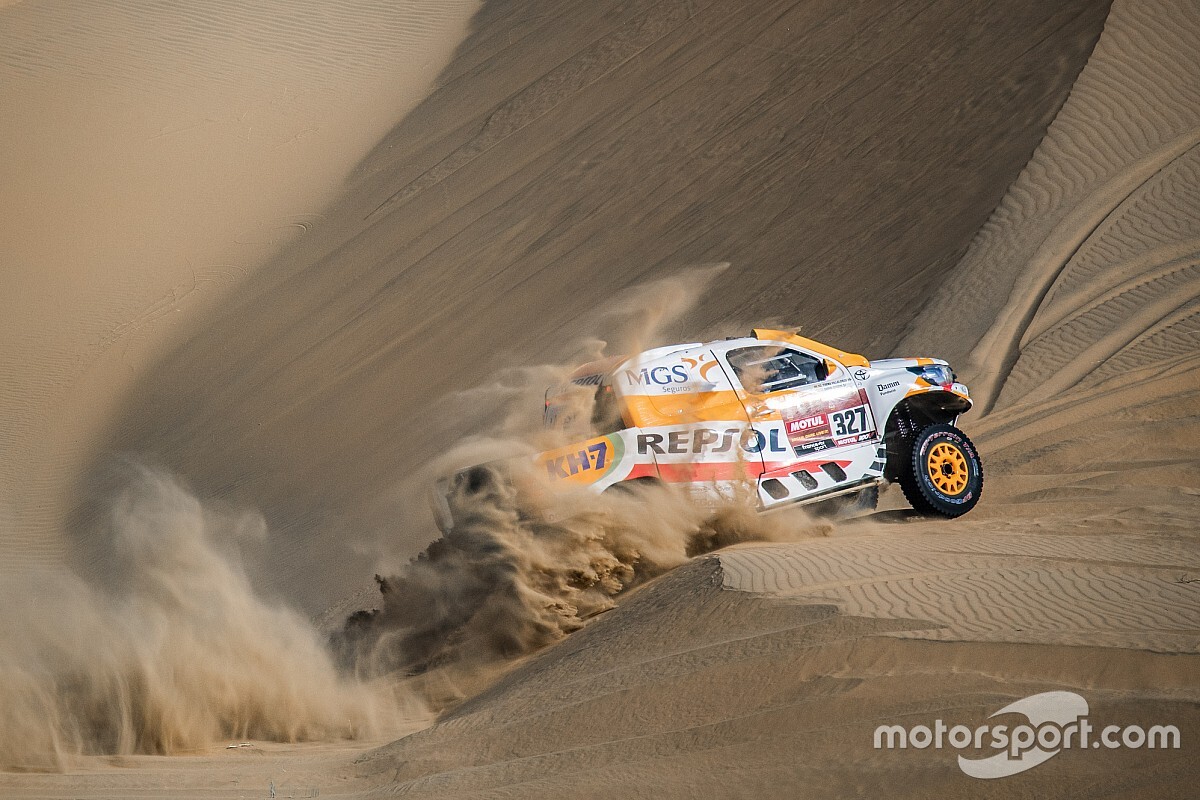 According to a statement from officials, the decision has been made due to a “significant number” of competitors that encountered difficulties on Thursday’s fifth stage.
Carlos Sainz was among the competitors to struggle during the 456-kilometre test between Riyadh and Al Qaisumah, the WRC legend likening the route so far to a “gymkhana rather than a rally”.
The Al Qaisumah to Ha’il stage …Keep reading