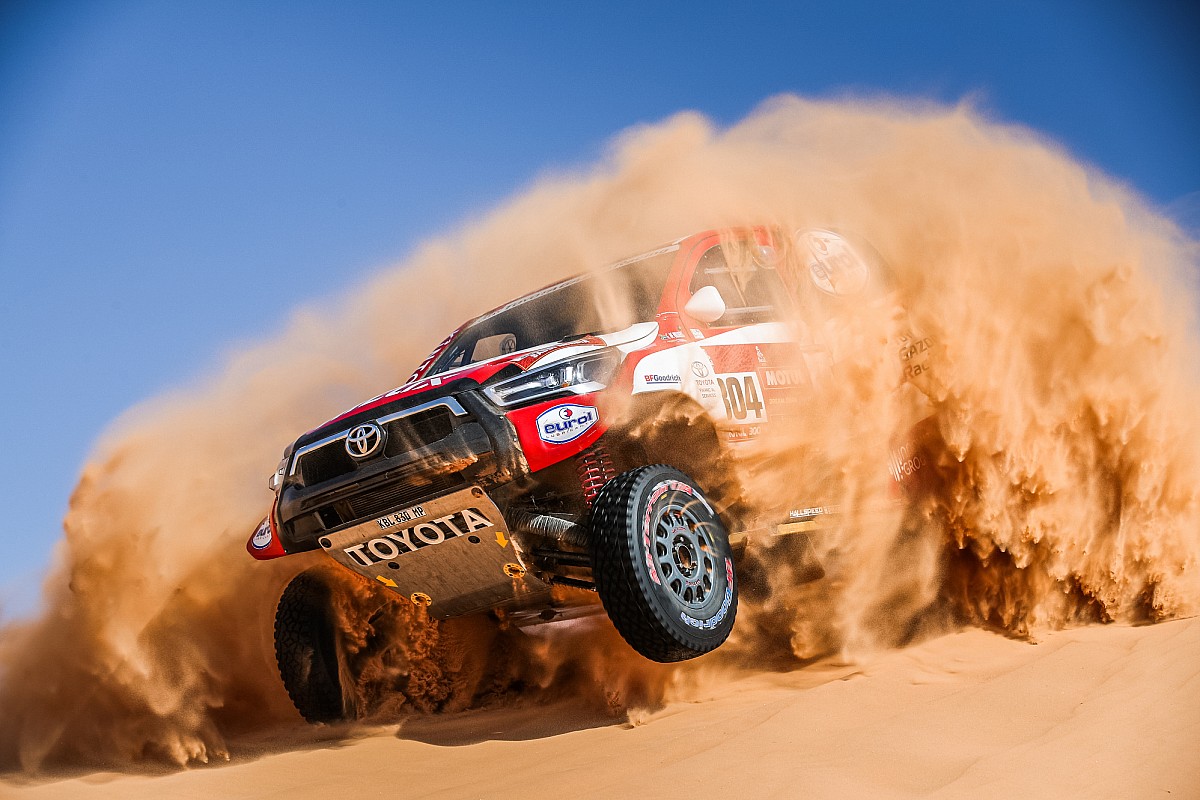 De Villiers had been lying 22nd overall and third among the factory Toyotas after the opening four stages in Saudi Arabia, but led the 456km special between Riyadh and Al Qaisumah from start to finish to claim his 17th career Dakar stage win.
The South African’s advantage peaked at over seven minutes after the first 250km of running, but he eventually bagged the stage victory with a reduced …Keep reading