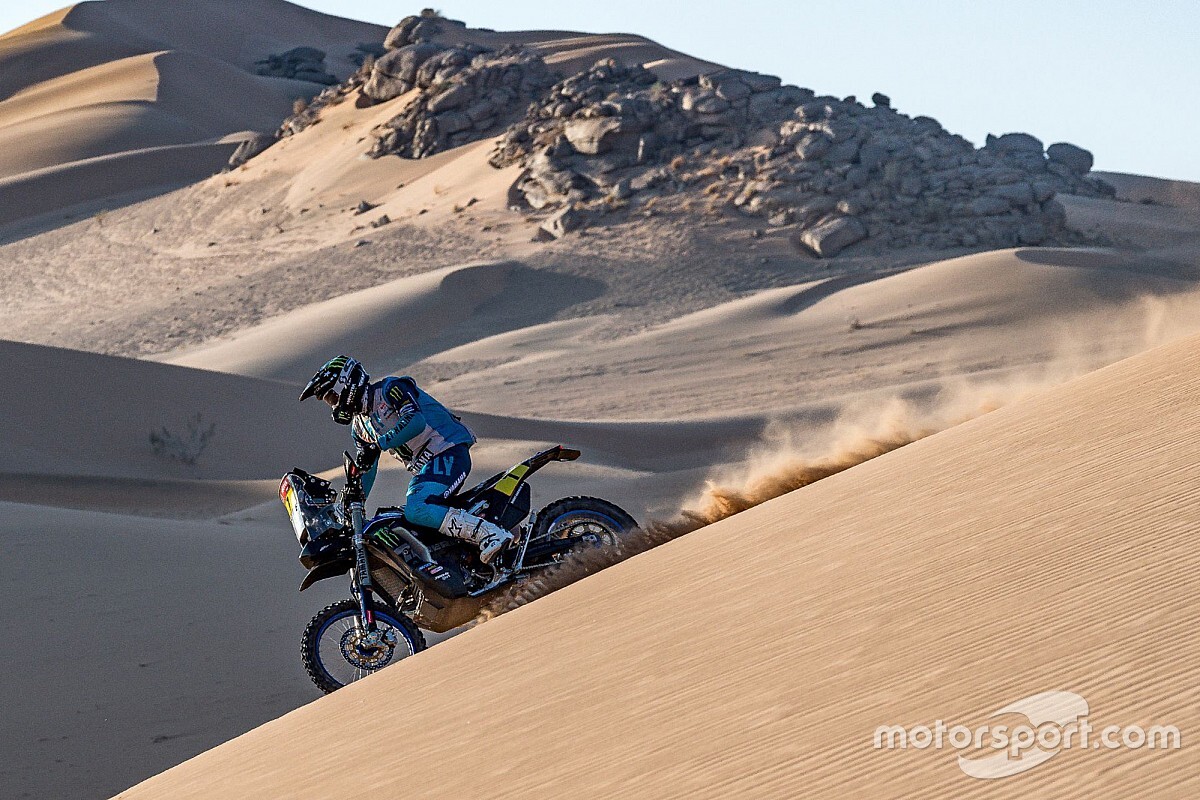 Late on Monday, it emerged that Yamaha had discovered that water had made its way inside the fuel tank and fuel pump of Short’s bike after the American rider ground to a halt shortly after the second refuelling stop on that day’s Bisha to Wadi Ad-Dawasir stage.
Short was unable to get his bike restarted and became the first factory rider to drop out of the race, having concluded the …Keep reading