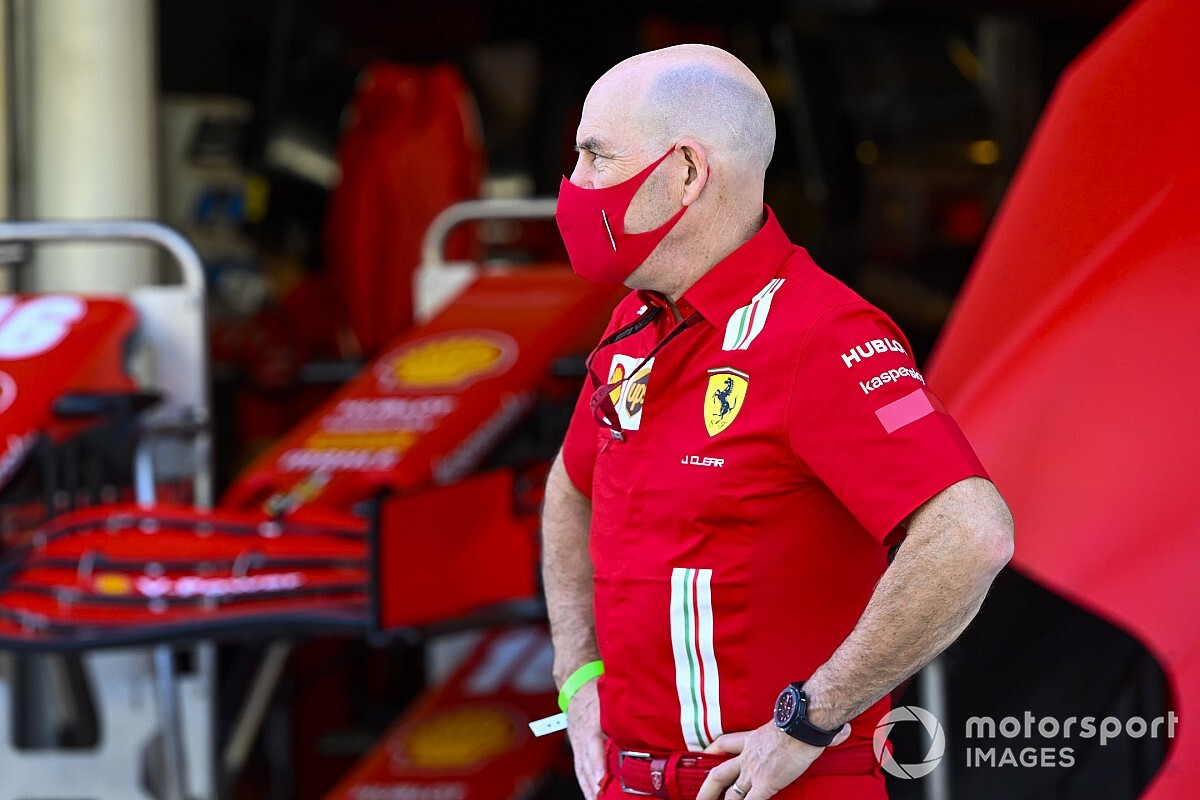 Clear, who famously engineered Jacques Villeneuve to the 1997 world title for Williams, has played a senior trackside engineering role at Ferrari since he joined the team in 2015.
From the start of 2019, Clear has been a driver coach for Charles Leclerc, acting as a useful interface between the Monegasque and the engineers as they adapted to working with each other.
Following …Keep reading