Barreda runs out of fuel on penultimate Dakar stage 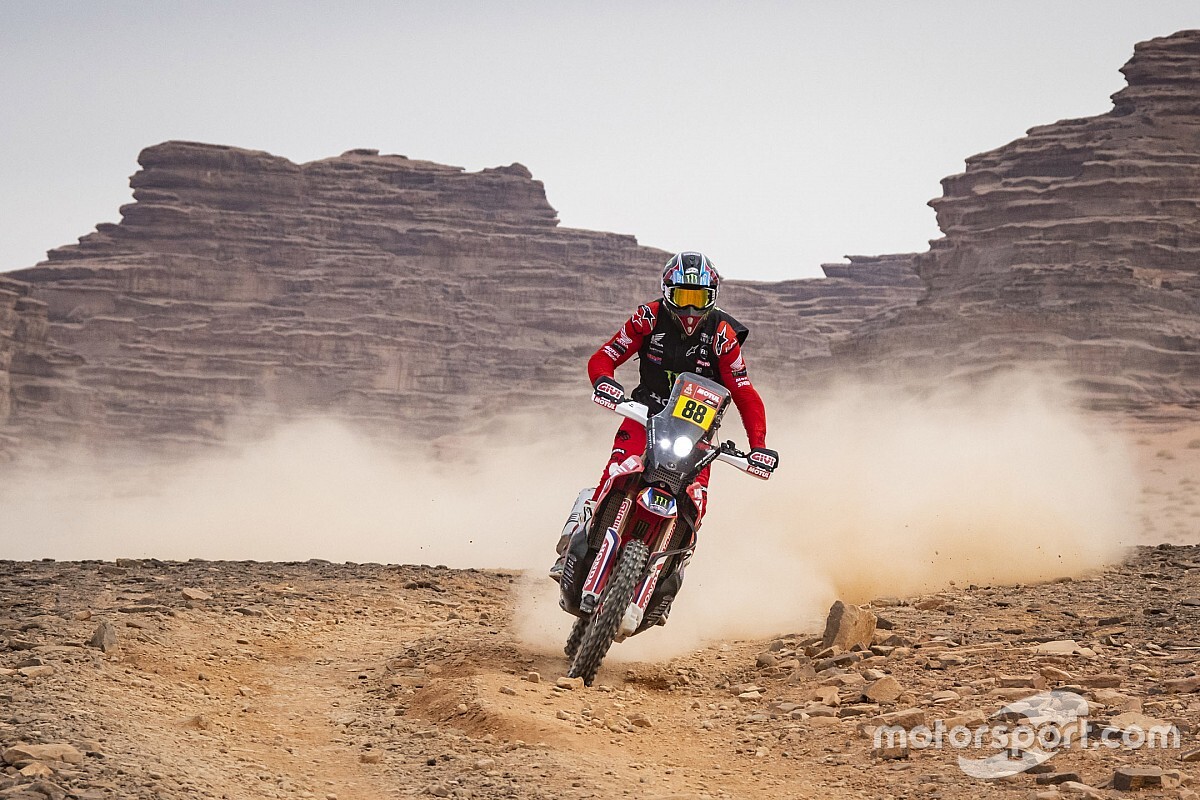 Barreda had entered the shortened 464km Al Ula-Yanbu stage fourth overall and with 15 minutes 40 seconds to make up on Honda teammate Kevin Benavides.
Starting second, the Spaniard quickly caught and surpassed teammate Ricky Brabec, who opened the road, and had pulled more than two minutes clear at the 127km mark.
At the next waypoint, located at 215km, Barreda was credited with a lead of …Keep reading