Audi could use DTM engine in its ‘electric’ Dakar entry 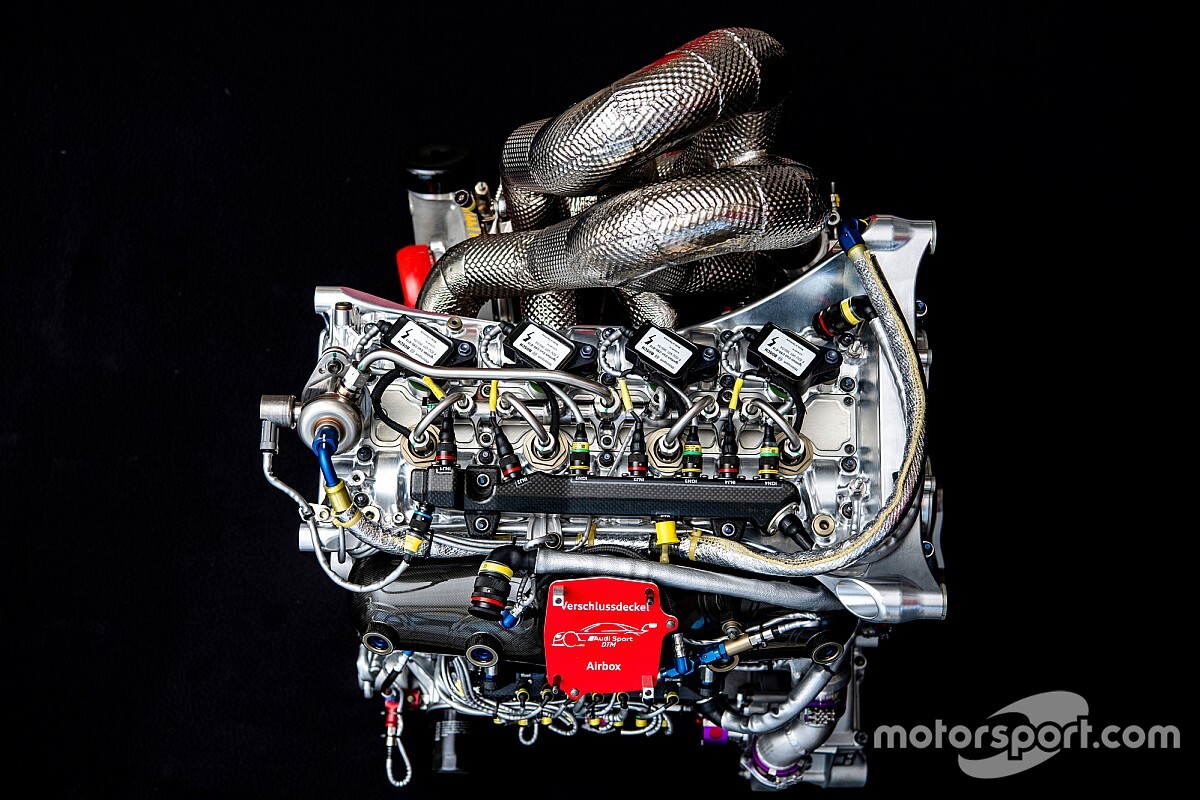 Audi is believed to have invested upwards of 10 million euros to build a two-litre, turbocharged petrol engine for the DTM’s move to full Class One regulations in 2019.
While the new engine helped Audi to break several records en route to back-to-back titles in 2019-20, the marque’s decision to quit the DTM after 2020 suggested that the motor could be headed to a museum after just two years …Keep reading