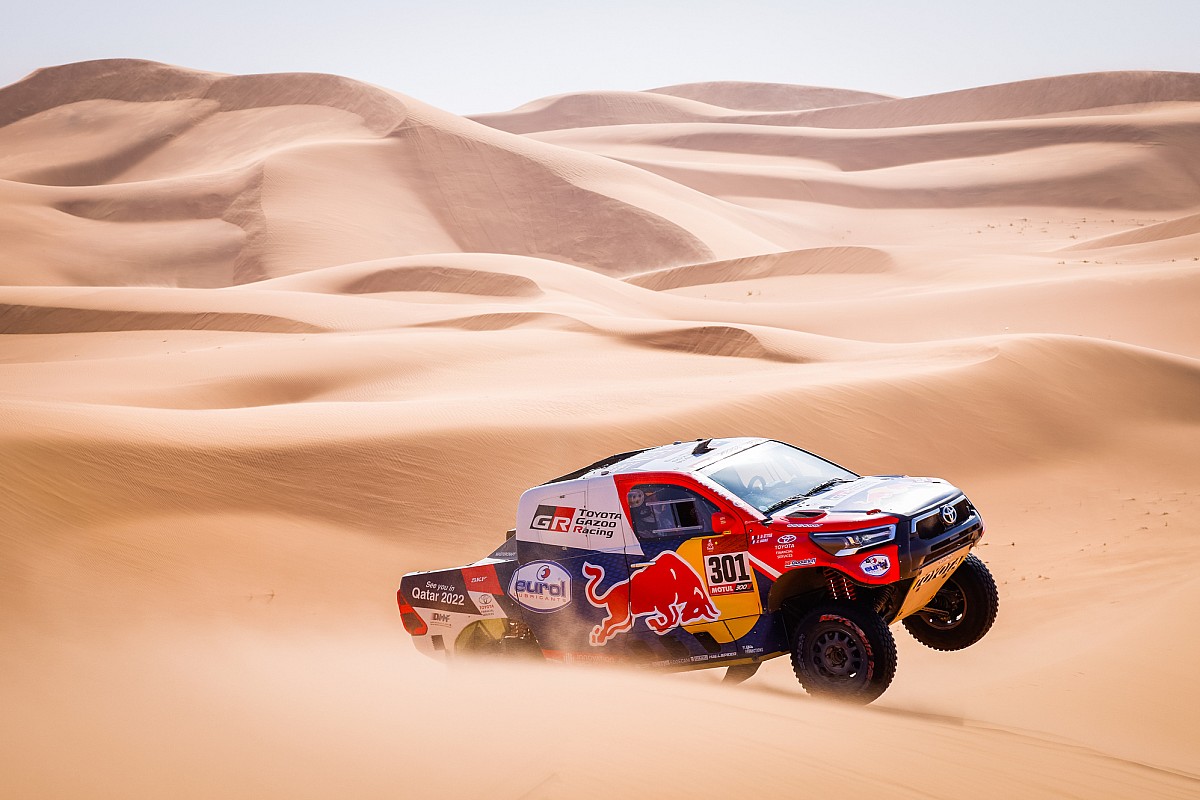 The Toyota driver slashed the time deficit to overall leader Stephane Peterhansel to 5m09s by taking a second straight stage victory on Tuesday’s third stage of the Dakar Rally, as he aims to recover the 12 minutes he lost on the leaders on the opening stage on Sunday.
With the three-time Dakar winner having already planned an all-out attack “from day one”, Al-Attiyah has picked out the …Keep reading